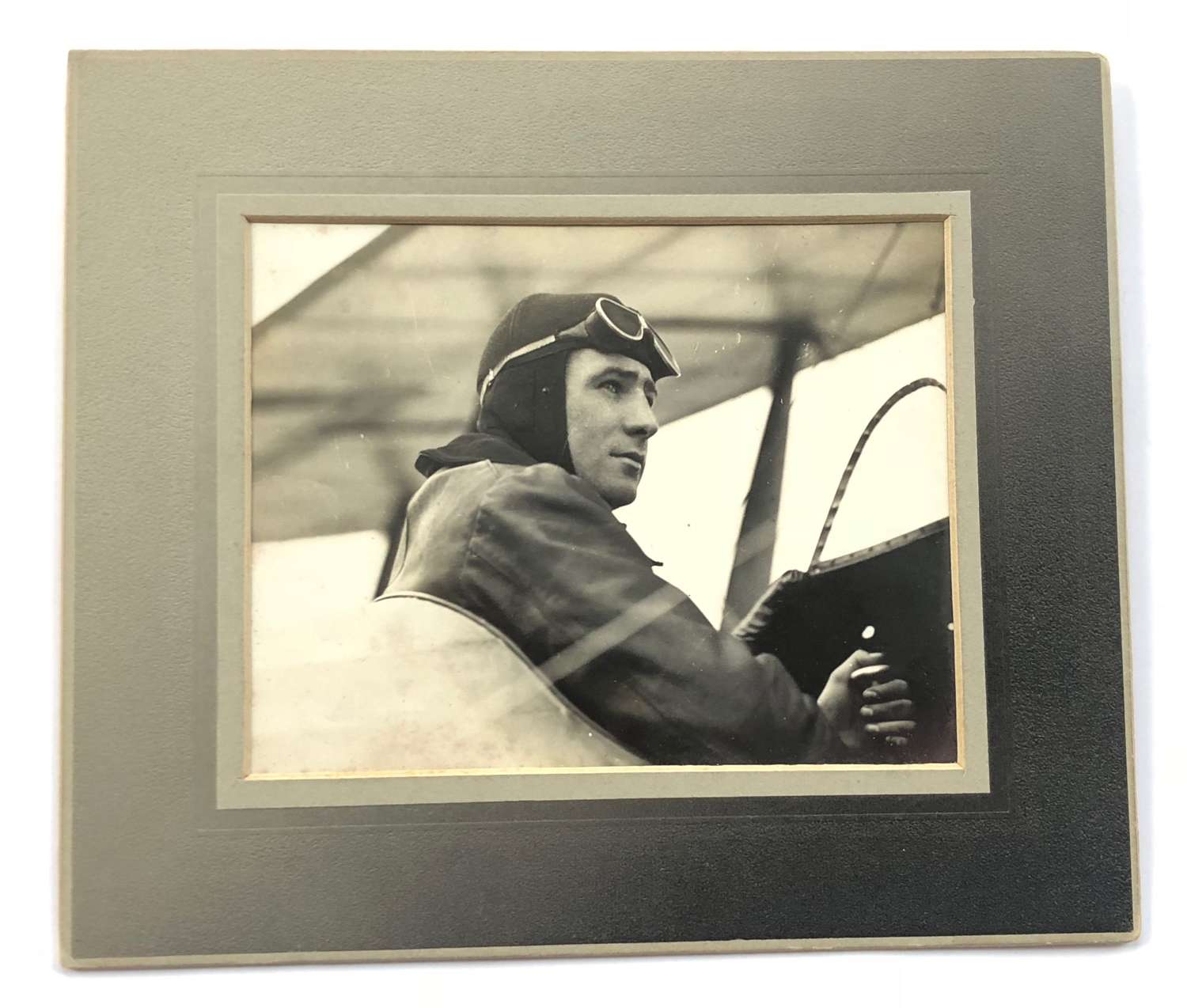 Group Captain Norman Channing Spratt OBE was born in Natal South Africa and qualified as Pilot reining awarded the Royal Aero Club Certificate 339 on the 22nd October 1912. In December 1913 he was appointed a test pilot at the Royal Aircraft establishment and survived a number of including a case of a SE4 on the 12th August 1914, but not before he had set the airspeed record of 134.5 mph in the type earlier in the year. He also set the British altitude record of 18,900 ft. while flying one of two Royal Aircraft Factory R.E.5 reconnaissance aircraft.
At the outbreak of the Great War he flew to France and is credited with the first aerial “Dog Flight”, when on the 28 August 1914,  flying a Sopwith Tabloid,he forced down a German Albatros C.I two-seater. This was an amazing achievement as his Sopwith was not armed.

Surviving the war he remained with the Royal Air Force and retired in 1944. 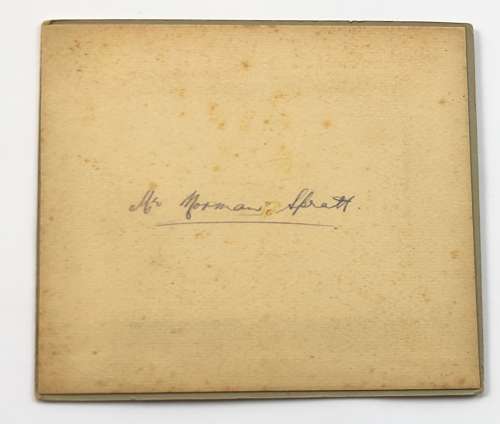