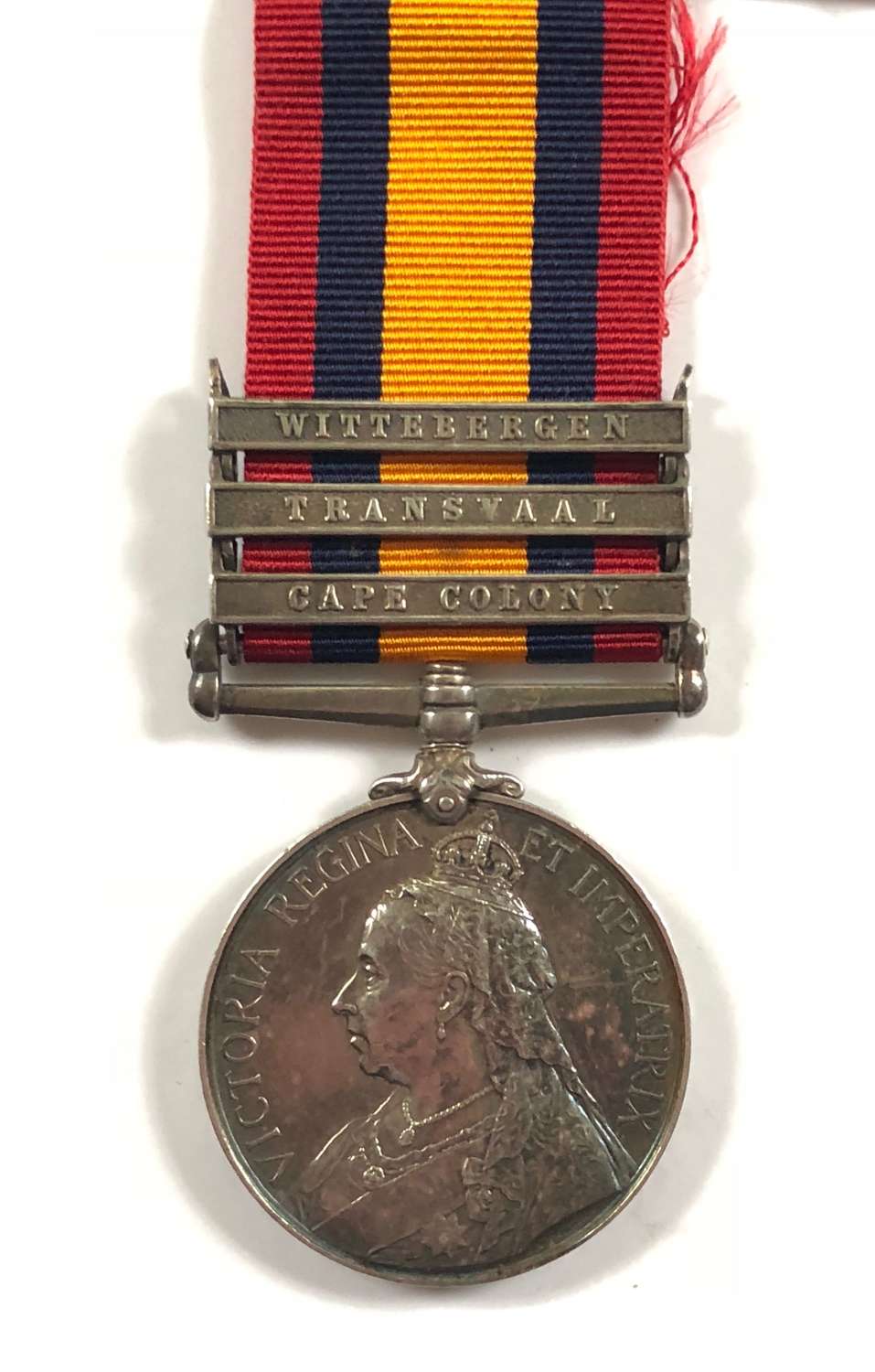 Clasp entitlement is confirmed. Private Farrell also took part in the Zhob and Kiderzai Expeditions in 1890 and also the march to Vilhoura. No medal was awarded for the latter campaigns. 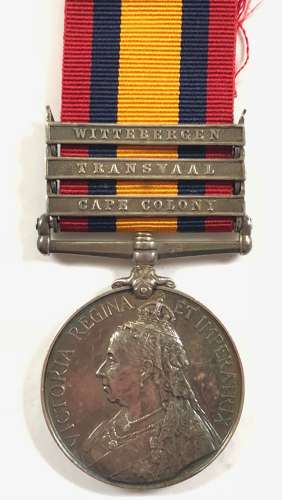 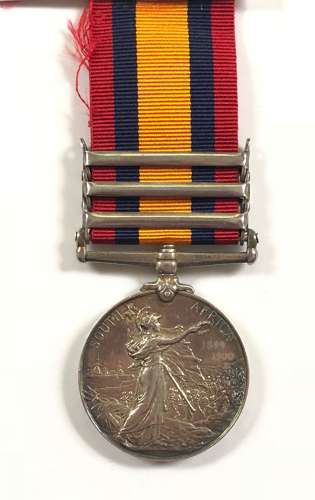 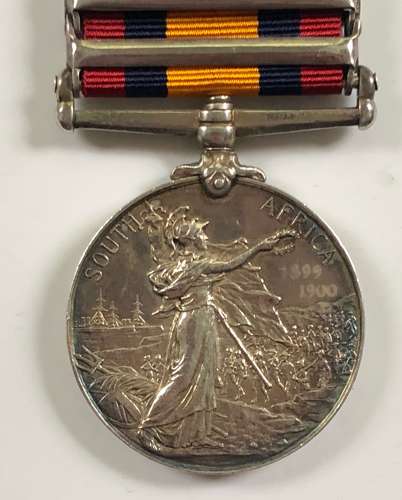