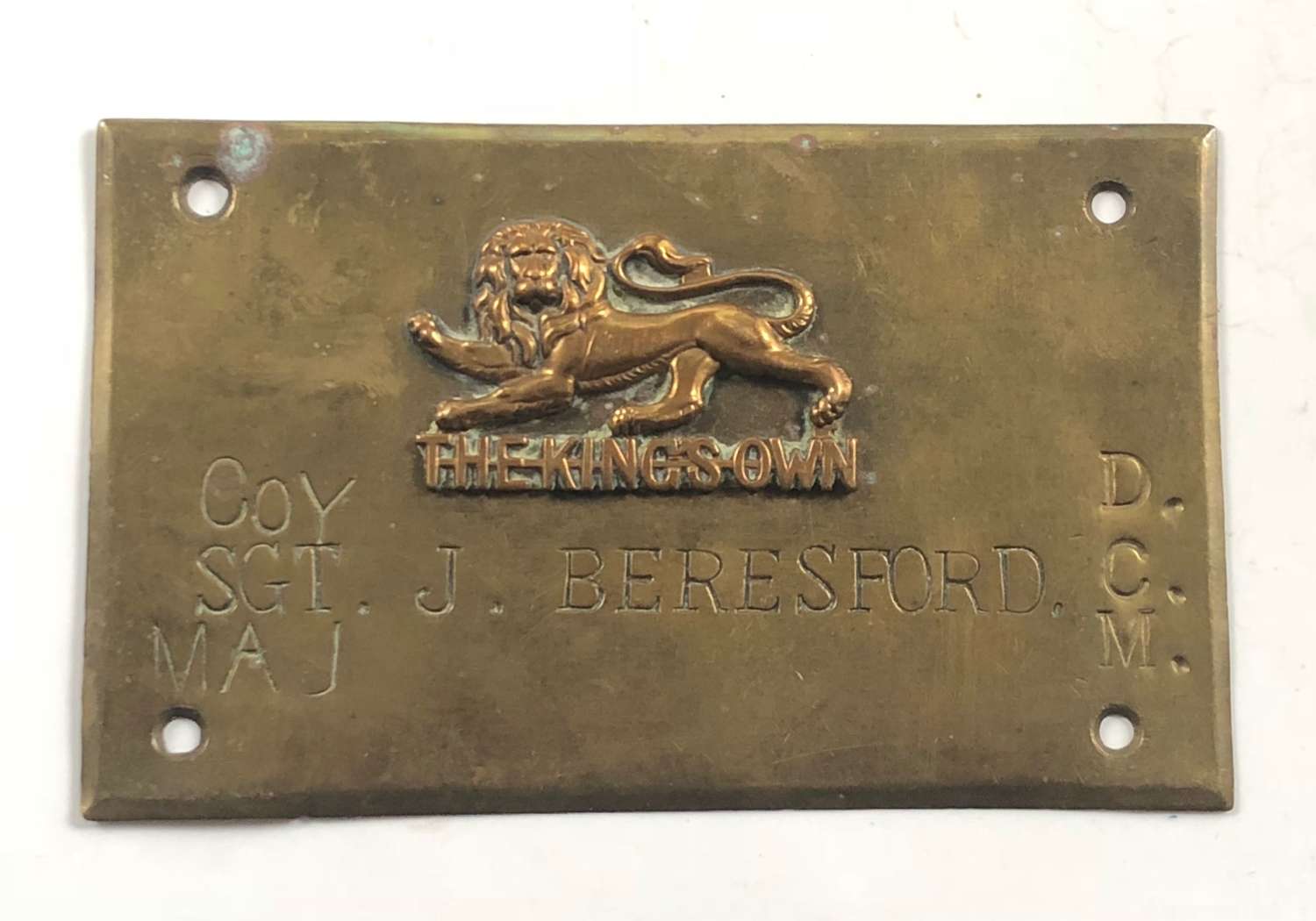 Company Sergeant Jeremiah Beresford DCM is confirmed as serving with the King’s Own landing in France on the 15th January 1915. He was later attached to the Machine Gun Corps and won the DCM.
“For good work from March to September 1918 especially during the enemy attack at Arras on the 28th March, 1918 when in charge of an isolated machine gun, which he maintained in action, when the Infantry were taking up a fresh position and finally withdrawing his gun safely assisted the Infantry in consolidating the new position”

Surviving the war he returned to the King’s Own and was awarded the LS&GC Medal in 1927. 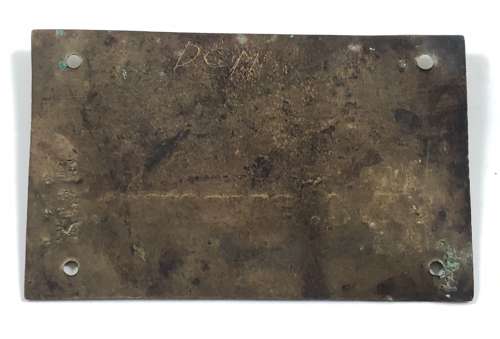