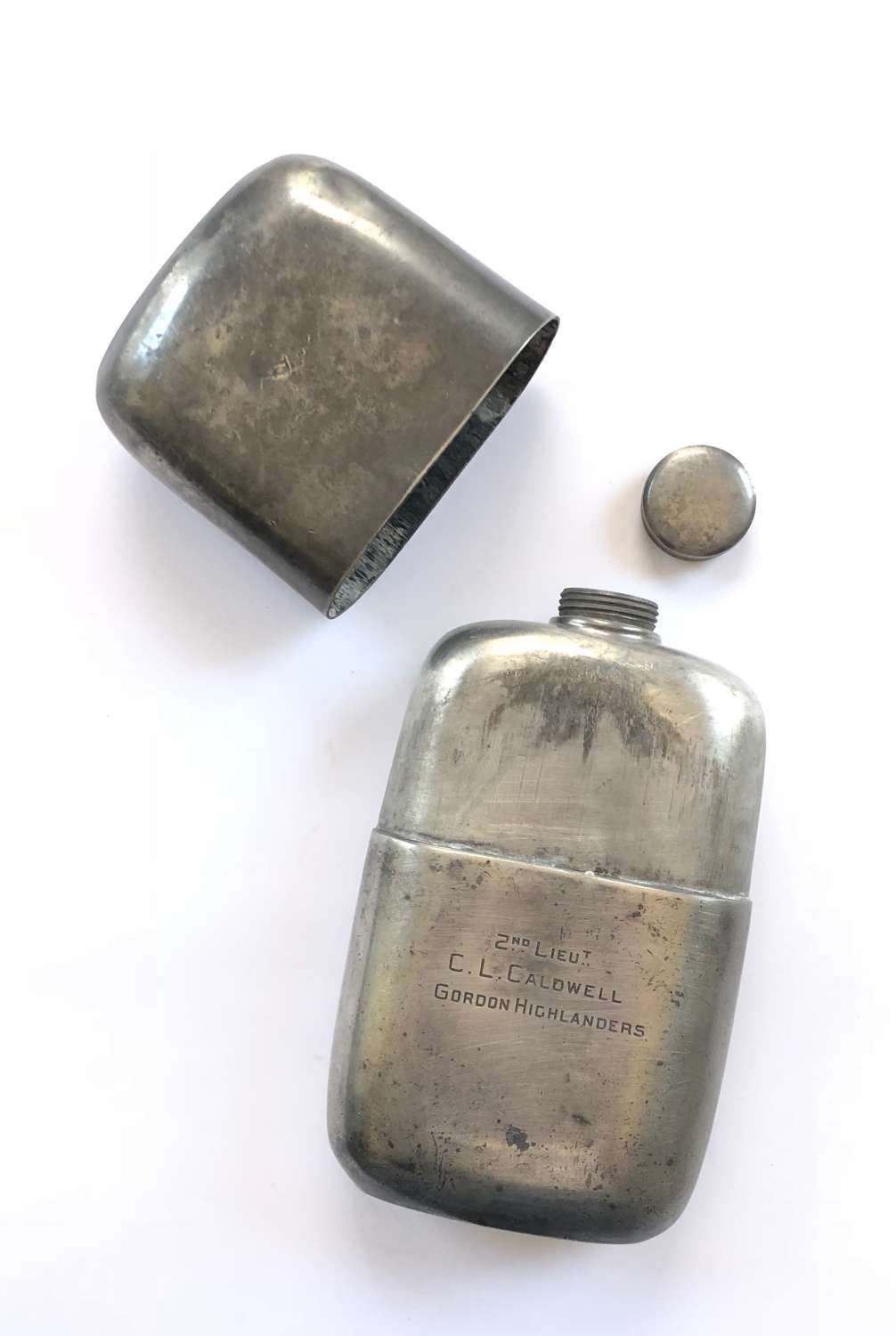 Second Lieutenant Charles Laird Caldwell served in the ranks of the Argyll & Sutherland Highlanders landing in France on the 23rd September 1915. Selected for a Commission, on the 28th February 1917 he was commissioned into the 4th Bn Gordon Highlanders. Returning to France he was reported wounded on the 7th December 1917 and then wounded again on the 2nd August 1918 He was promoted Lieutenant on the 1st September 1918, then serving with the 6th Bn Gordon Highlanders. 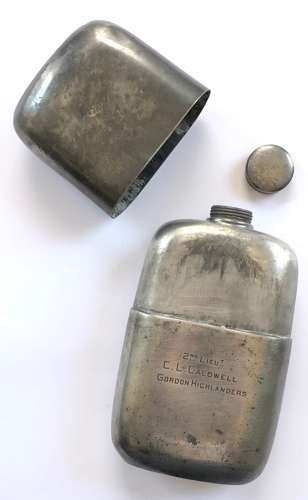 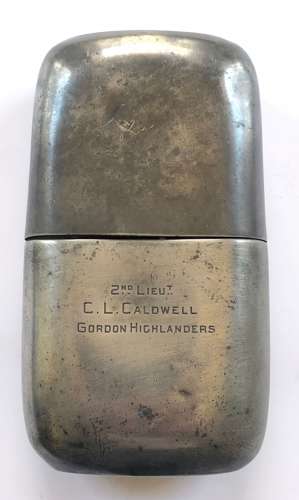 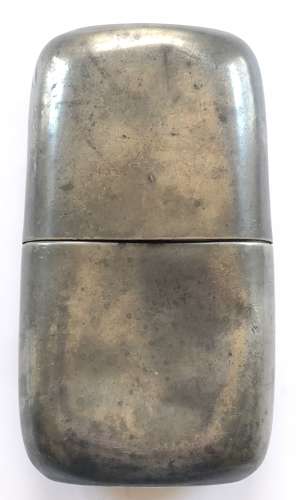