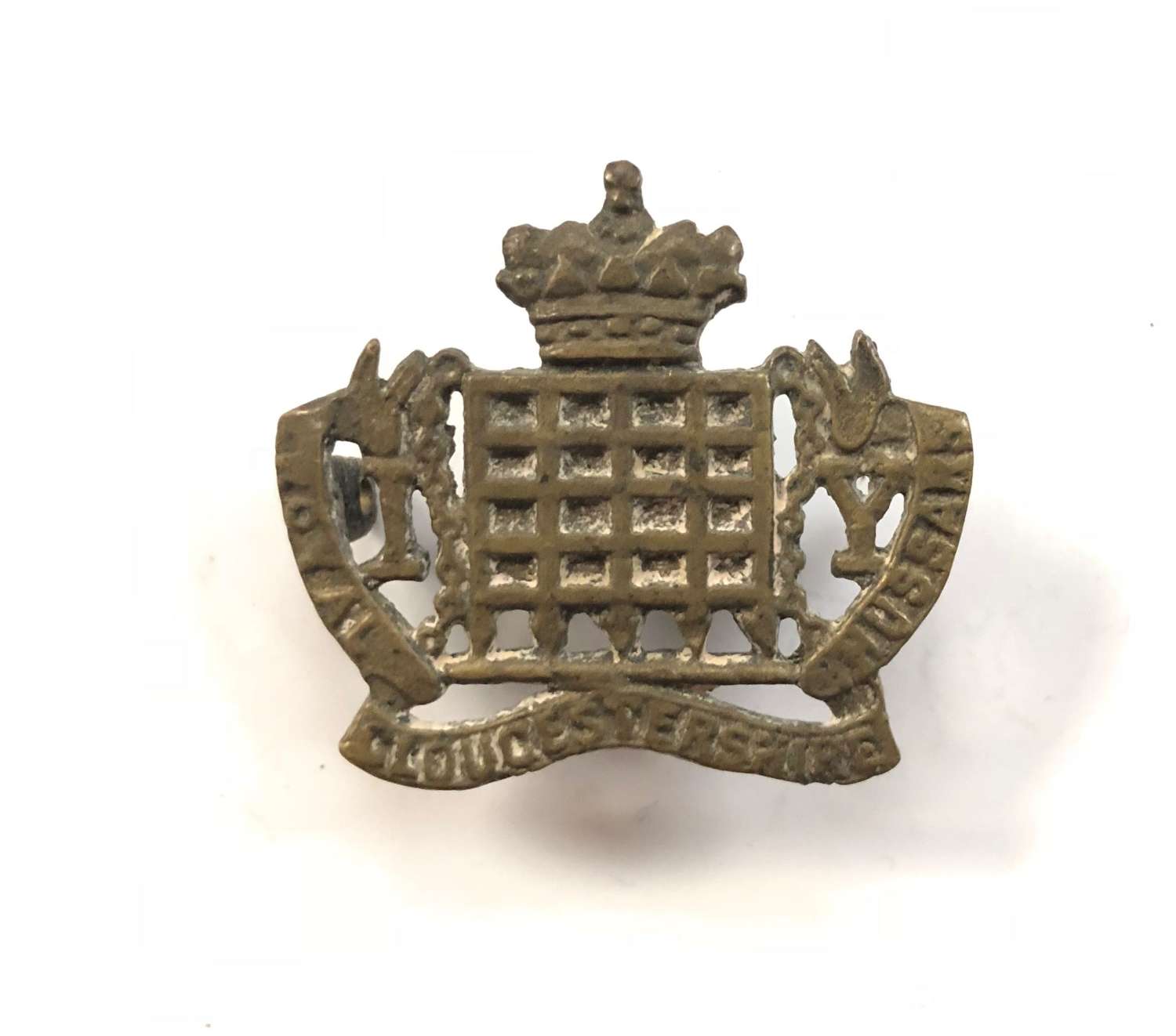 I believe this example was probably made during the Great War, although in theory this pattern of badge was changed in 1908 they did continue to be worn by “old sweats” and until stocks were used. The Regiment served at Gallipoli and later Egypt, which would indicate a local made cast badge. 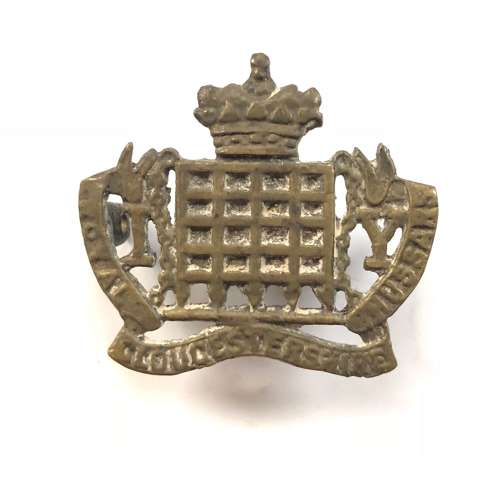 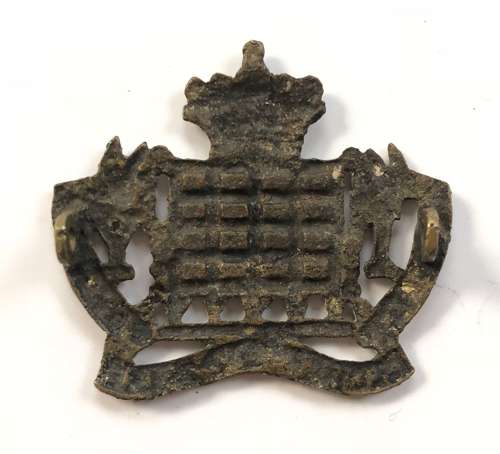