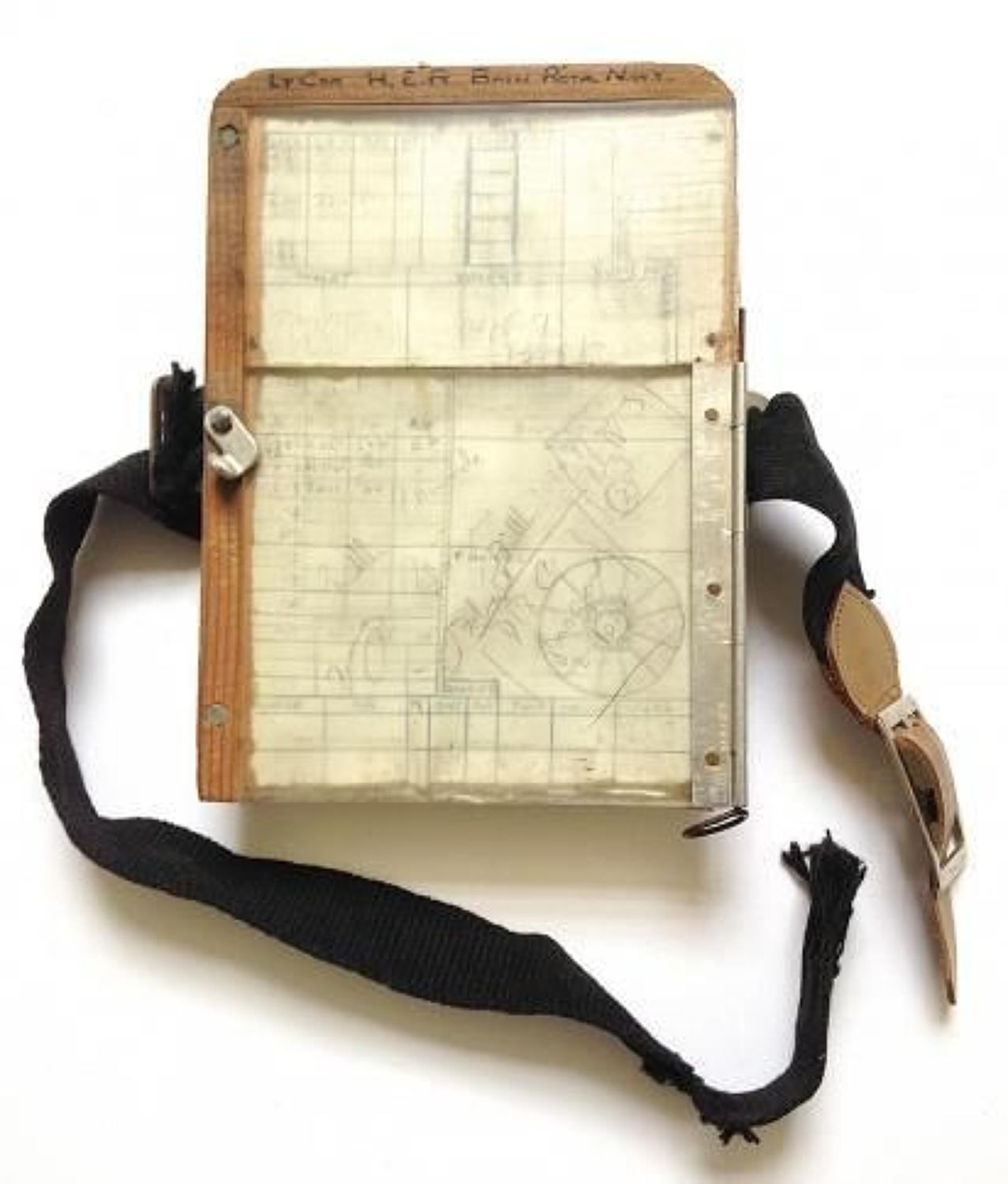 Commander Bain commanded Naval Air Squadron 727 between January 1956 and June 1957. At that time operating the Sea Balliol. Between August 1959 and Deceember 1960 he commanded 894 NAS which flew the Sea Venom fast jet. He retired in 1976 with the rank of Commander. 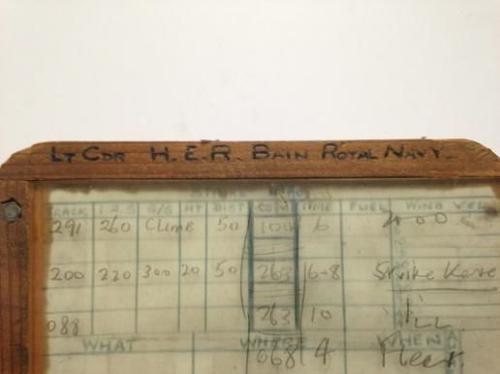 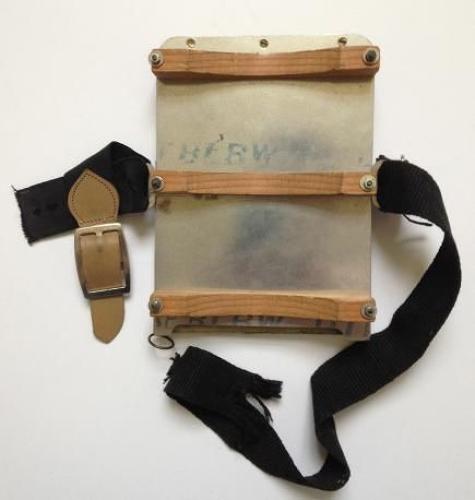 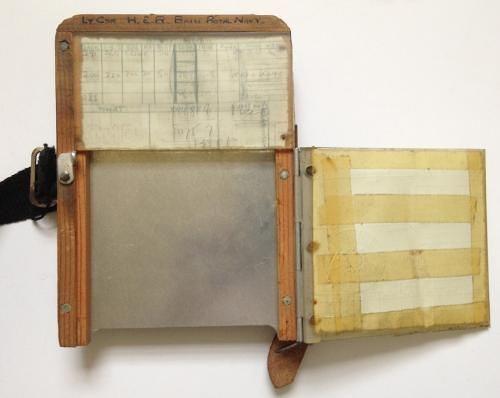