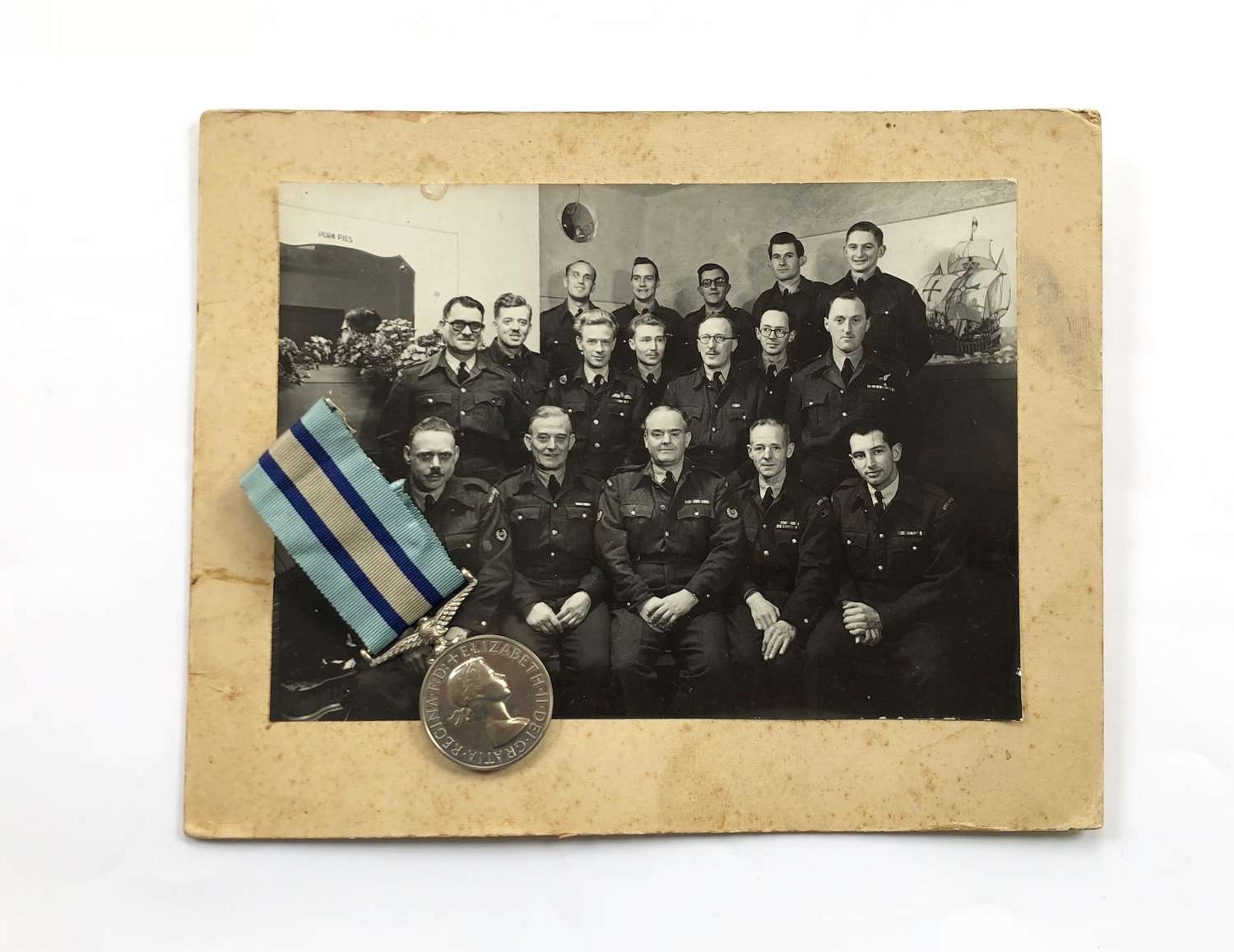 Chief Observer Robert Henry Stewart was born in 1920 and volunteered for service with the Royal Observer Corps in 1952 at that time living in Stafford. In 1957 he moved to Corby Northants and was promoted to Chief Observer in January 1960. He was awarded his medal in 1964 and retired in 1967 having been appointed the Post Instructor. 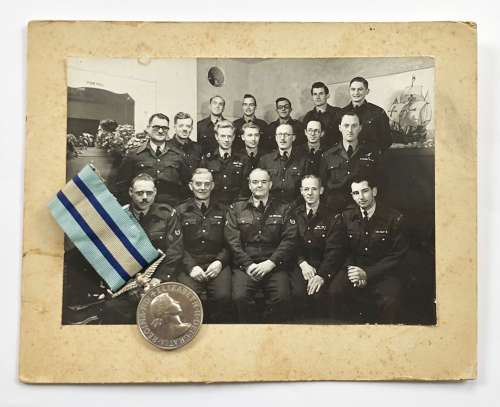 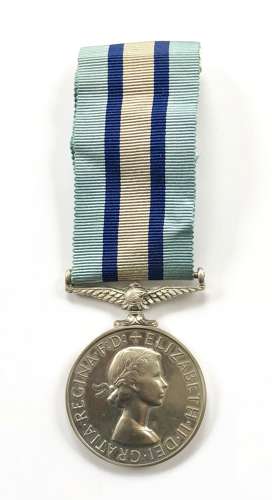 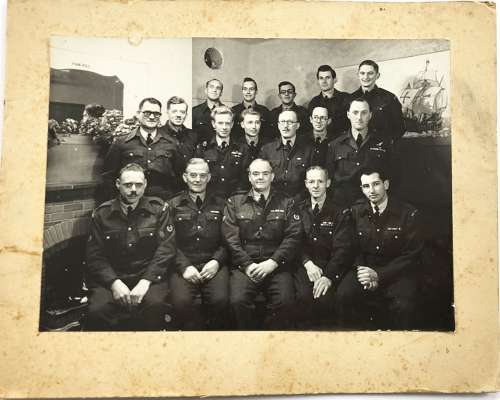