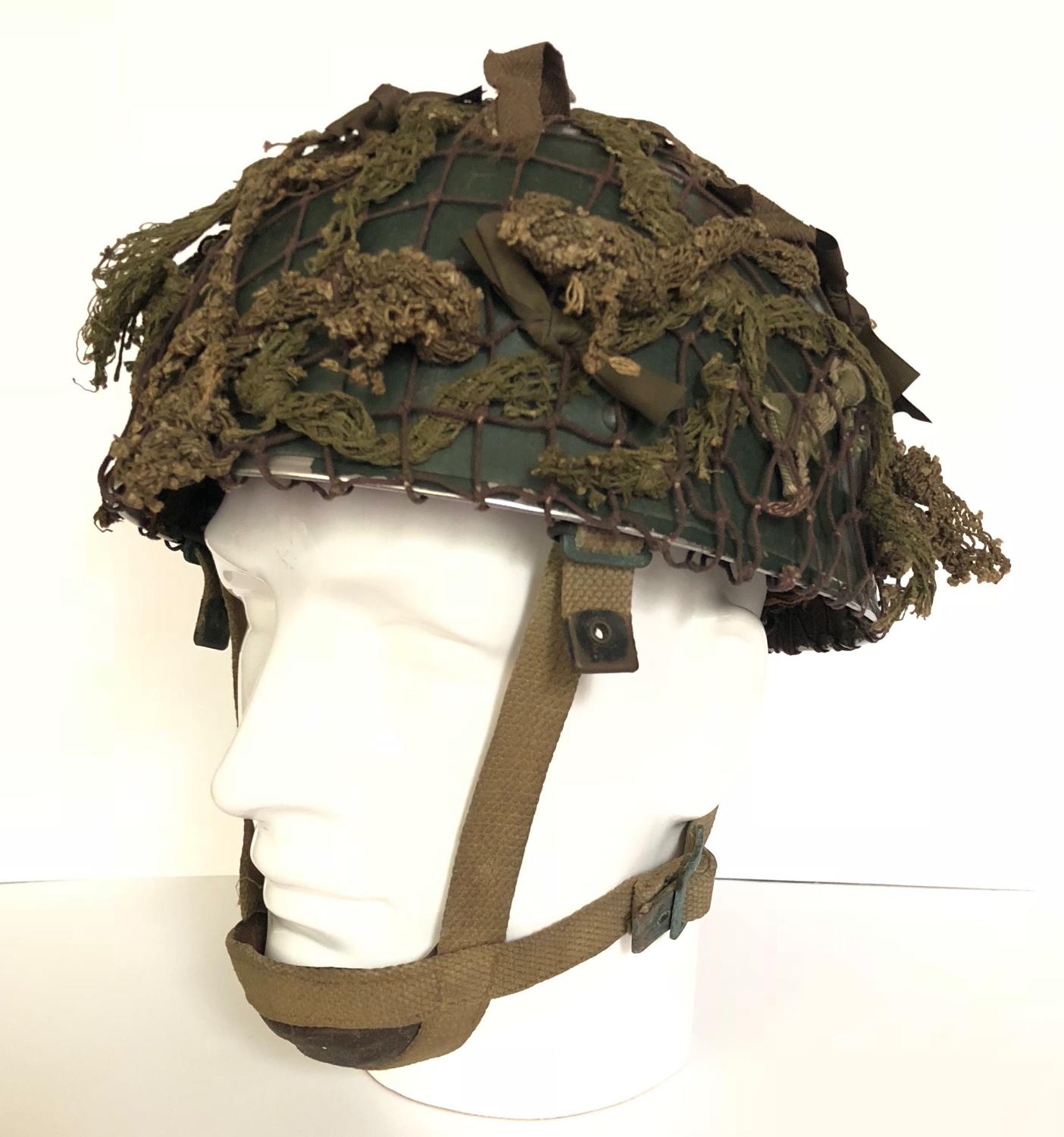 A rare attributed unit jump helmet. This being the WW2 pattern with web harness. Retaining original green painted finish to the shell which retains the unit transfer of an Imperial Eagle flagpole with the unit number. Also with original scrim and net cover. The interior with 1965 dated lining, with ink name. Some storage and service wear.

The unit adopted the title 289th Parachute Battery, Royal Horse Artillery (Volunteers) on 1 April 1967. It was the only independent battery in the TAVR and continued to be assigned to 44th Parachute Brigade (Volunteers). It was disbanded as an Airborne unit in 1999 when it was to provide support for 29 Commando Regiment. 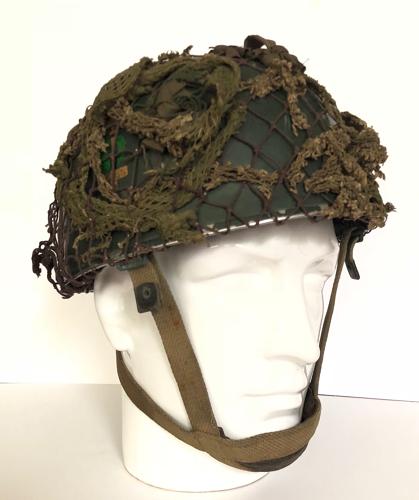 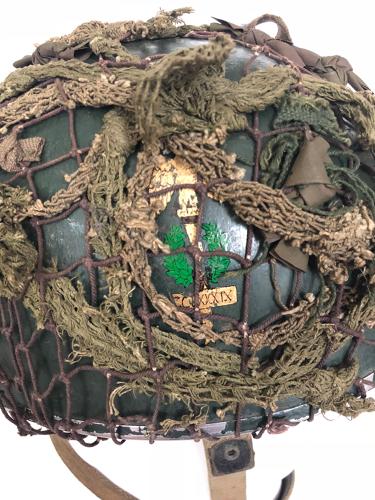 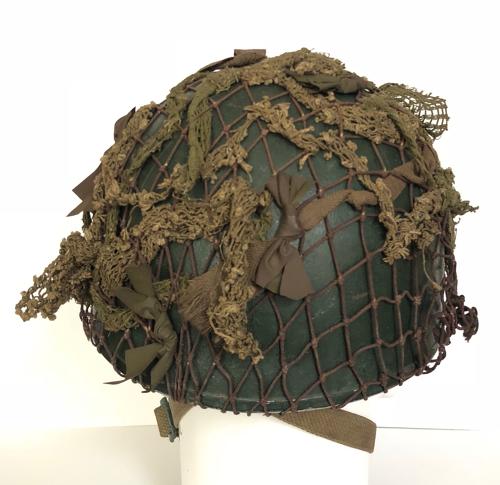 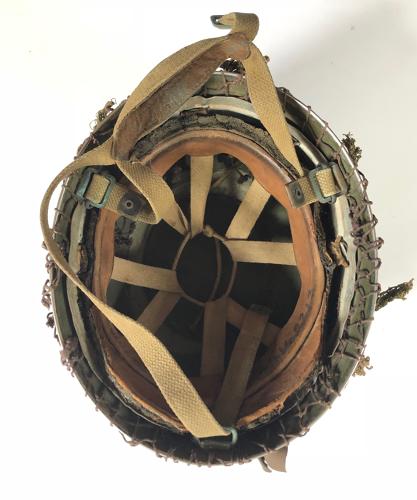 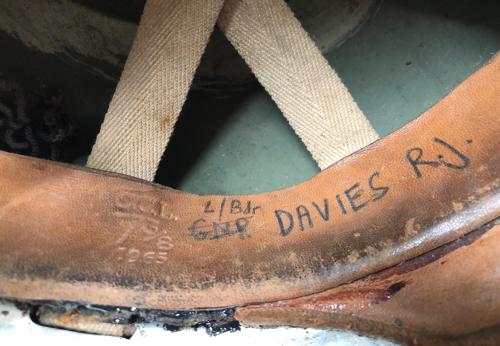