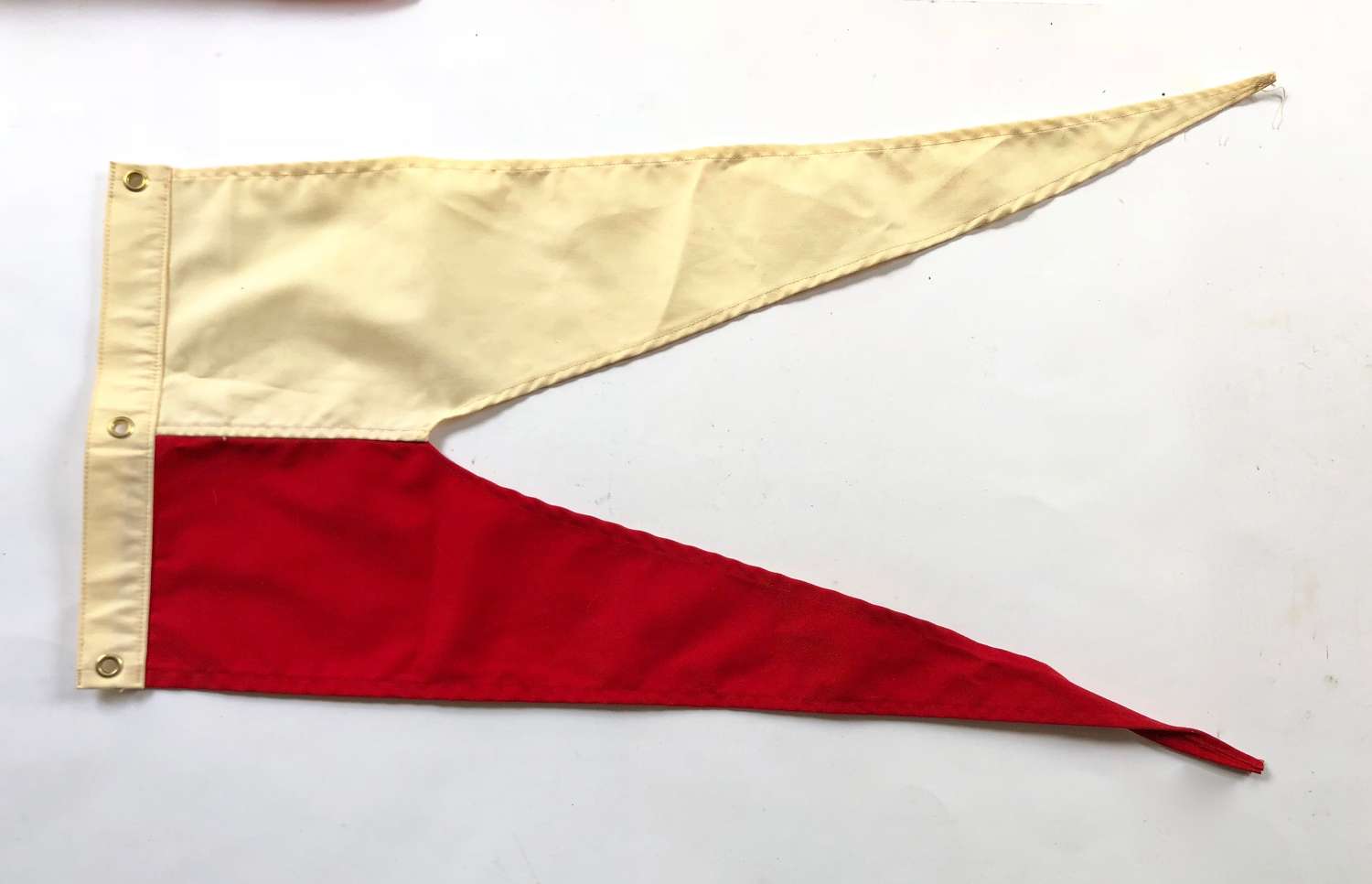 Although this is a post WW2 example the pattern remains the same as the 19th Century pattern and would make a great addition to any period of British Lance. 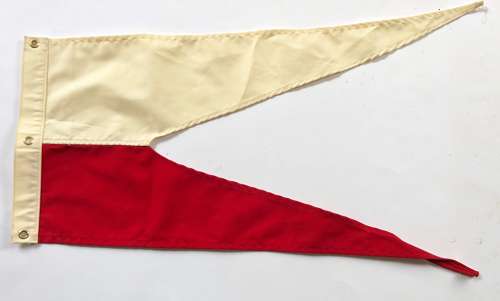 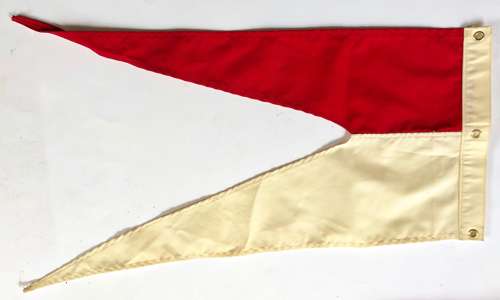