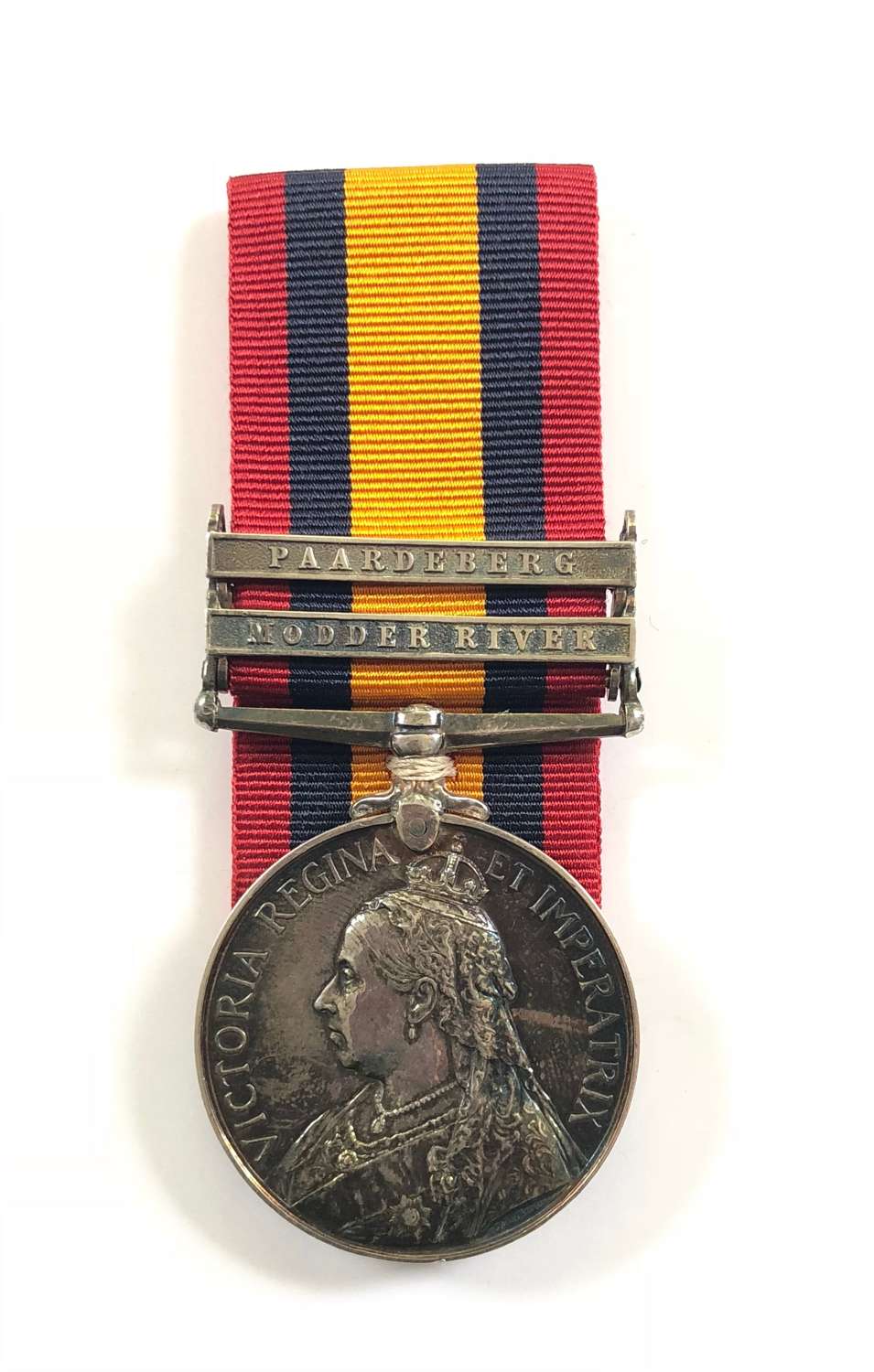 Captain Carter was a native of Loughall, Armagh, and was born in April 1865. In 1899 he was serving at Dublin and was appointed a Medical Officer for the 2nd Infantry Division 3rd Brigade for service in South Africa. He is confirmed as being wounded on the 18th February 1900 at Paardeberg, surviving his wounds in 1905 he is noted as serving at Middelburg, Cape Colony  with the rank of Major. He retired with the rank of Major in December 1913 and was recalled seeing service during the Great War, but believed on home establishment being appointed a Lt Col on March 1918. 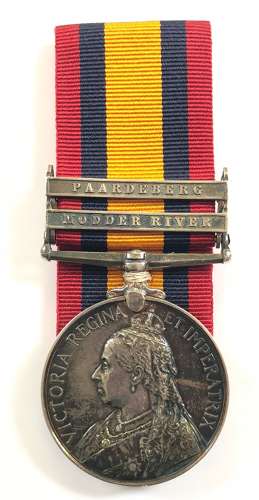 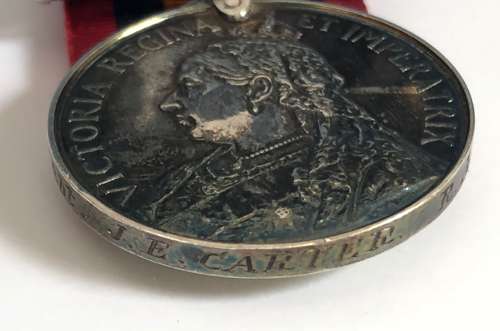