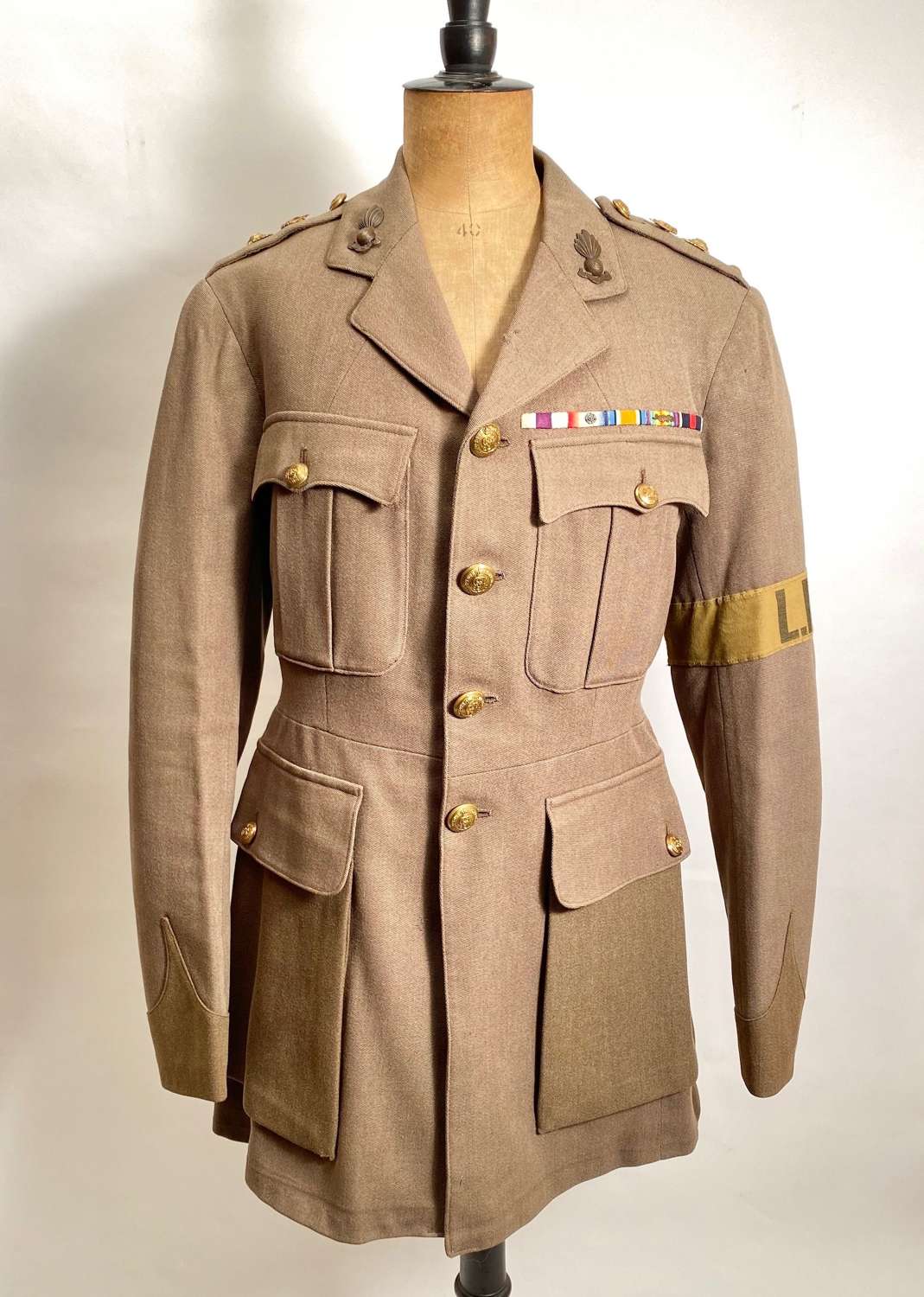 A historically important tunic worn by Colonel Walter Egerton George Lucian Keppel, 9th Earl of Albemarle, MC, DL, Viscount Bury as Colonel of the Norfolk and Suffolk Yeomanry.
The tunic was tailored by Thomas & Son of Brook street London on the 27th August 1920. A regulation pattern with regimental buttons and rank to the shoulder. To the left breast medal ribbons of the Military Cross, 1914 Mons Star Trio, with Mention in Despatches and the 1902 Coronation Medal. The left arm is tailored with an unusual LDV armband, this appears to be contemporary to the tunic. The interior with cotton lining. Small amount of age wear. GC.

Lord Bury was commissioned as a second lieutenant in the Prince of Wales's Own Norfolk Artillery on 28 March 1900, and promoted to a lieutenant in that regiment on 25 August 1900. The following year he transferred to the regular army as a second lieutenant in the Scots Guards from 4 May 1901. He was seconded for staff service at the end of 1904, and appointed aide-de-camp (ADC) to Earl Grey, Governor General of Canada. He was again seconded for staff service in May 1907 and appointed extra ADC to Sir H. J. Goold-Adams, Lieutenant-Governor Orange River Colony.
 Lord Bury was promoted to captain in May 1910 and retired to the Special Reserve in 1912.
He rejoined his regiment and fought with the Scots Guards during World War I. He was appointed a Deputy Lieutenant of Norfolk in January 1916 and was awarded the Military Cross in June 1916. He was promoted temporary Major while commanding a Guards machine gun company and later served as a Machine Gun Corps instructor.
After the war, Lord Bury was a member of the London County Council in 1919.
He stood unsuccessfully as a Conservative for Altrincham in 1910.
In 1924, he was made brevet colonel of 108th Field Brigade, Norfolk and Suffolk Yeomanry. and he succeeded his father as Earl of Albemarle in 1942. Albemarle was Vice-Lieutenant of Norfolk from 1940 to 1944, and a member of Norfolk County Council in 1943. I have not being able to associate him with the Home Guard, but it is difficult to believe a man of his standing would not have served in some capacity
He died in 1979 and was succeeded as Earl of Albemarle by his grandson Rufus: his eldest son, Derek Viscount Bury, had died in 1968. 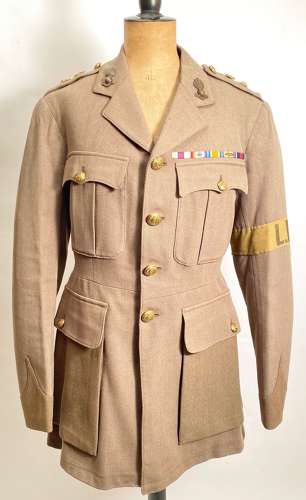 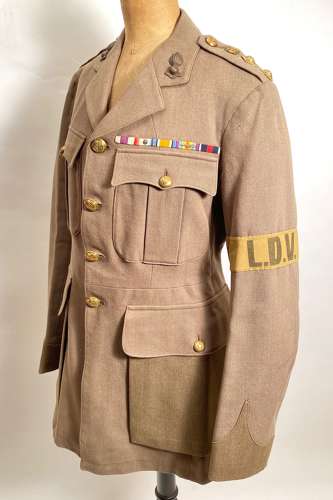 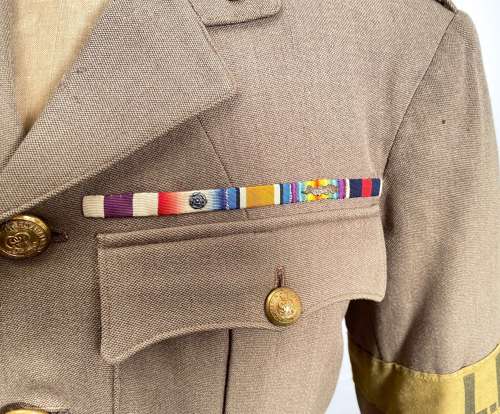 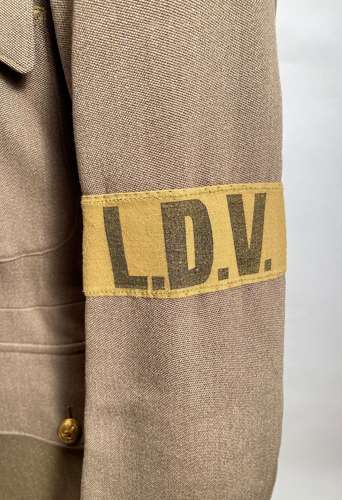 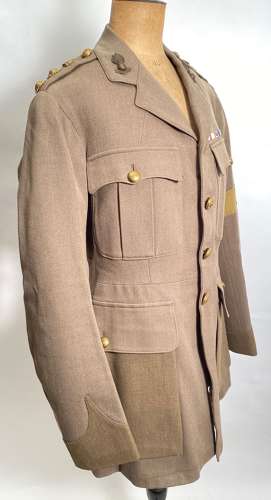 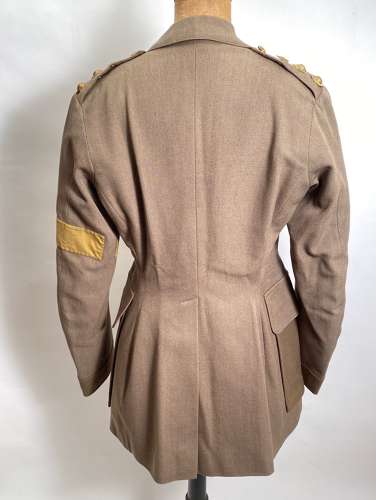 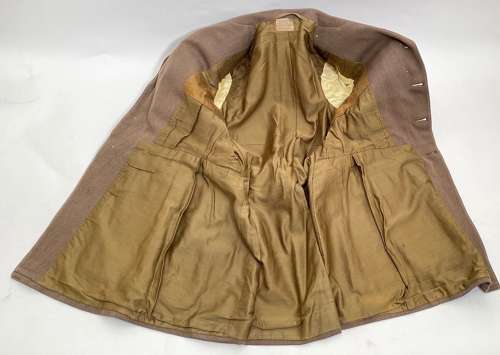 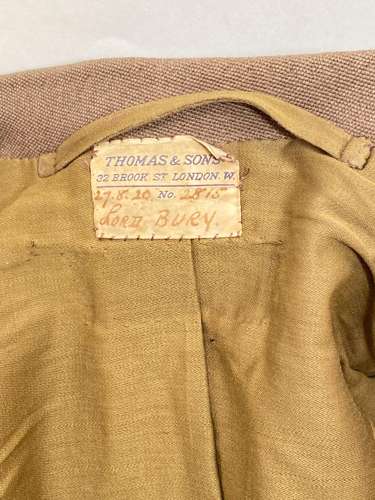 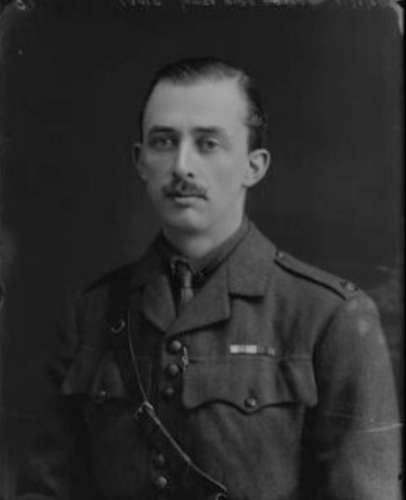